High-diversity mixtures of native tallgrass prairie vegetation should be effective biomass feedstocks because of their high productivity and low input requirements. These diverse mixtures should also enhance several of the ecosystem services provided by the traditional monoculture feedstocks used for bioenergy. In this study, we compared biomass production, year-to-year variation in biomass production, and resistance to weed invasion in four prairie biomass feedstocks with different diversity: one species – a switchgrass monoculture; five species – a mix of C4 grasses; 16 species – a mix of grasses, forbs, and legumes; and 32 species – a mix of grasses, forbs, legumes, and sedges. Each diversity treatment was replicated four times on three soil types for a total of 48 research plots (0.33–0.56 ha each). We measured biomass production by harvesting all plant material to ground level in ten randomly selected quadrats per plot. Weed biomass was measured as a subset of total biomass. We replicated this design over a five-year period (2010–2014). Across soil types, the one-, 16-, and 32-species treatments produced the same amount of biomass, but the one-species treatment produced significantly more biomass than the five-species treatment. The rank order of our four diversity treatments differed between soil types suggesting that soil type influences treatment productivity. Year-to-year variation in biomass production did not differ between diversity treatments. Weed biomass was higher in the one-species treatment than the five-, 16-, and 32-species treatments. The high productivity and low susceptibility to weed invasion of our 16- and 32-species treatments supports the hypothesis that high-diversity prairie mixtures would be effective biomass feedstocks in the Midwestern United States. The influence of soil type on relative feedstock performance suggests that seed mixes used for biomass should be specifically tailored to site characteristics for maximum productivity and stand success.

This work is licensed under a Creative Commons Attribution 4.0 International License. 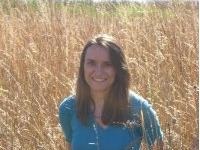 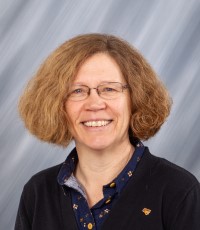