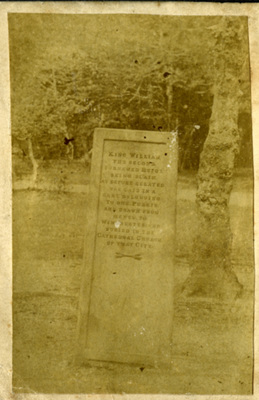 The monument marks the alleged spot where King William II (reigned 1087-1100), also known as “Rufus”, was killed by a member of his own hunting party in 1100. This Rufus Stone has stood since 1745, although the iron casing around the stone was erected in 1841 to prevent vandalism and erosion. While surrounded by mystery and myth, his death by arrow at the hands of Lord Walter Tirel while hunting is well-documented and remains one of the greatest royal mysteries of England, and we may never know if it was accidental or planned. The monument’s inscription details William’s demise, and that his body was taken to be buried at Winchester Cathedral.