Manipulating the Public Agenda: Why ACORN Was in the News, and What the News Got Wrong

This study, which received no outside funding from any organization, analyzed the complete 2007‐2008 coverage of ACORN by 15 major news media organizations, and the narrative frames of their 647 stories during that period. The news media analyzed include the four the highest circulation national newspapers—USA Today, New York Times, Washington Post, and the Wall Street Journal—and an analysis of the transcripts of reports from leading broadcast news organizations: ABC, CBS, NBC, Fox News Channel, CNN, MSNBC, National Public Radio (NPR), and NewsHour with Jim Lehrer (PBS). We also analyzed stories from three local newspapers representing cities in which ACORN has a long‐time presence: the Cleveland Plain Dealer, Minneapolis Star‐Tribune, and Pittsburgh Post‐Gazette.

Dreier, Peter and Martin, Christopher R., "Manipulating the Public Agenda: Why ACORN Was in the News, and What the News Got Wrong" (2009). Faculty Publications. 2.
https://scholarworks.uni.edu/com_facpub/2 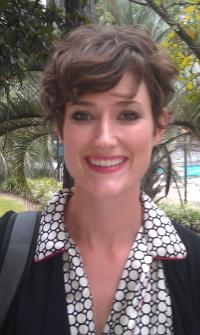