We have investigated the physical mechanism behind magnetization reduction in a potential spingapless semiconducting compound MnCrVAl by analyzing various atomic disorder schemes. In particular, we show that depending on the degree of disorder, exchanging atomic positions between Mn/Cr and V/Al leads to reduced total magnetization due to either spin flip, or vanishing spin magnetic moments. The latter is attributed to the itinerant character of magnetism in Cr-, Mn-, and V-containing Heusler alloys, and to the frustration of antiferromagnetic exchange interactions, and is accompanied by a tetragonal distortion, but such distortion alone (i.e., in a fully ordered crystal, with no atomic disorder) is not sufficient for a transition to zero magnetization. Besides, we demonstrate that in certain disordered structures the spin polarization of MnCrVAl significantly increases, reaching the half-metallic state. Our calculations indicate that exchange of atomic positions of Mn with Cr, and V with Al has no significant effect on electronic and magnetic properties of MnCrVAl. We also show that antisite disorder does not result in significant reduction of magnetization. At the same time, some types of antisite disorder result in essentially 100% spin-polarized structures. These findings may contribute to understanding the role of atomic disorder on magnetic properties of materials with potential applications in spin-based electronics.

This work is licensed under a Creative Commons Attribution 4.0 License. 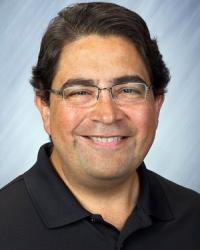 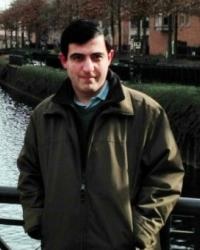 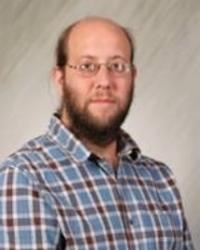