Recent modeling and comparison with field results showed that soil formation by chemical weathering, either from bedrock or unconsolidated material, is limited largely by solute transport. Chemical weathering rates are proportional to solute velocities. Nonreactive solute transport described by non-Gaussian transport theory appears compatible with soil formation rates. This change in understanding opens new possibilities for predicting soil production and depth across orders of magnitude of time scales. Percolation theory for modeling the evolution of soil depth and production was applied to new and published data for alpine and Mediterranean soils. The first goal was to check whether the empirical data conform to the theory. Secondly we analyzed discrepancies between theory and observation to find out if the theory is incomplete, if modifications of existing experimental procedures are needed and what parameters might be estimated improperly. Not all input parameters required for current theoretical formulations (particle size, erosion, and infiltration rates) are collected routinely in the field; thus, theory must address how to find these quantities from existing climate and soil data repositories, which implicitly introduces some uncertainties. Existing results for soil texture, typically reported at relevant field sites, had to be transformed to results for a median particle size, d50, a specific theoretical input parameter. The modeling tracked reasonably well the evolution of the alpine and Mediterranean soils. For the Alpine sites we found, however, that we consistently overestimated soil depths by ~45%. Particularly during early soil formation, chemical weathering is more severely limited by reaction kinetics than by solute transport. The kinetic limitation of mineral weathering can affect the system until 1 kyr to a maximum of 10 kyr of soil evolution. Thereafter, solute transport seems dominant. The trend and scatter of soil depth evolution is well captured, particularly for Mediterranean soils. We assume that some neglected processes, such as bioturbation, tree throw, and land use change contributed to local reorganization of the soil and thus to some differences to the model. Nonetheless, the model is able to generate soil depth and confirms decreasing production rates with age. A steady state for soils is not reached before about 100 kyr to 1 Myr.

Markus Egli, Allen G. Hunt, Dennis Dahms, Gerald Raab, Curdin Derungs, Salvatore Raimondi, and Fang Yu. This is an open-access article distributed under the terms of the Creative Commons Attribution License (CC BY). The use, distribution or reproduction in other forums is permitted, provided the original author(s) and the copyright owner(s) are credited and that the original publication in this journal is cited, in accordance with accepted academic practice. No use, distribution or reproduction is permitted which does not comply with these terms.

This work is licensed under a Creative Commons Attribution 4.0 International License. 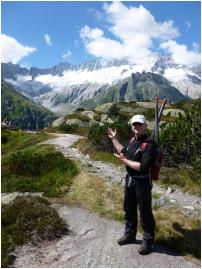 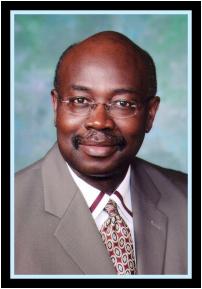 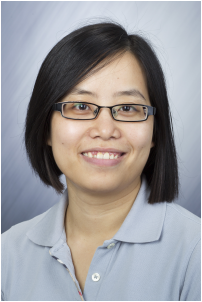