The lack of specific symptoms at early tumor stages, together with a high biological aggressiveness of the tumor contribute to the high mortality rate for pancreatic cancer (PC), which has a five year survival rate of less than 5%. Improved screening for earlier diagnosis, through the detection of diagnostic and prognostic biomarkers provides the best hope of increasing the rate of curatively resectable carcinomas. Though many serum markers have been reported to be elevated in patients with PC, so far, most of these markers have not been implemented into clinical routine due to low sensitivity or specificity. In this study, we have identified genes that are significantly upregulated in PC, through a meta-analysis of large number of microarray datasets. We demonstrate that the biological functions ascribed to these genes are clearly associated with PC and metastasis, and that that these genes exhibit a strong link to pathways involved with inflammation and the immune response. This investigation has yielded new targets for cancer genes, and potential biomarkers for pancreatic cancer. The candidate list of cancer genes includes protein kinase genes, new members of gene families currently associated with PC, as well as genes not previously linked to PC. In this study, we are also able to move towards developing a signature for hypomethylated genes, which could be useful for early detection of PC. We also show that the significantly upregulated 800+ genes in our analysis can serve as an enriched pool for tissue and serum protein biomarkers in pancreatic cancer.

©2014 Nalin C. W. Goonesekere, Xiaoshen Wang, Lindsey Ludwig, and Chittibabu Guda. This is an open access article distributed under the terms of the Creative Commons Attribution License, which permits unrestricted use, distribution, and reproduction in any medium, provided the original author and source are credited. 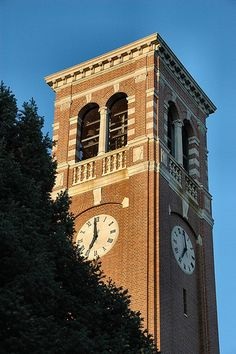 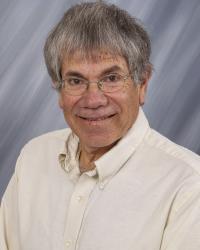 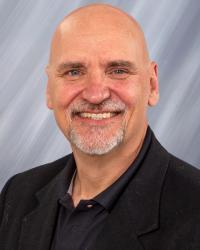