The maps of Brazil published during the tenure of the Dutch Republic’s possession of the territory (1630–54) share common features that demonstrate how existing conventions in rhetoric and iconography were used by publishers to convey Dutch ownership. In the maps, the land was visually controlled by ground plans distinguishing cultivated and occupied lands from uncultivated, unoccupied territory, and the texts drew upon contemporary legal and engineering theories developed from antique precedents. Texts and images of Pernambuco published by Claes Jansz Visscher and by Joan Blaeu served as important means for defining the Dutch nation by reinforcing Dutch conceptions of property rights in prints of territories abroad

©2013 Elizabeth Sutton. This is an open access article distributed under the terms of the Creative Commons Attribution-NonCommercial 4.1 International (CC BY-NC) License. 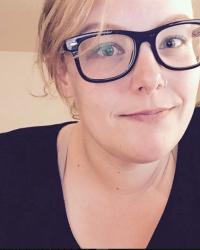 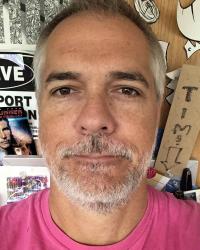 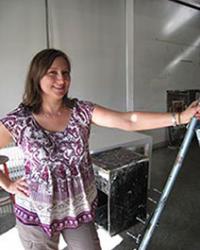