Circa 1994 tactical advice from Coach Allen 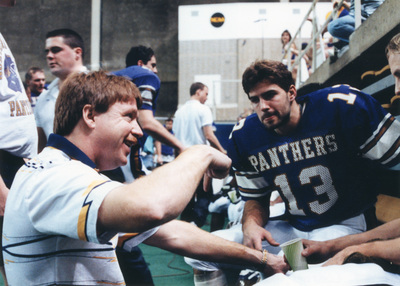