Names are, in one sense, the outward indication of a power negotiation. The namer, the one who bestows a new name or uses an already-given name, reveals, through the choice of name they give or use, their relationship to that which they name. The act may indicate a more or less equal relationship; it may represent an attempt to exert power over someone or something by imposing a name on it or by using a name that will influence those who hear it; or it may be an act of submission and ingratiation, using a name to flatter or placate someone or something more powerful. One’s personal name is a nexus for many deeply important concepts and feelings about being a person and having a place in the world in relation to other people, to a family, and to that which is ineffable.

Naming may also be performed as a magical act, as a form of logizomai—that is, bestowing a name in order to pronounce something to be equivalent to, or encourage something to become, what the namer desires. This kind of naming may be self-reflexive: a person may rename him- or herself out of a desire for anonymity or a new identity, to indicate an alliance with someone or something else, or out of pride, hubris, or even shame. Names, as a special category of powerful (and, in a very real sense, embodied) language, are vitally significant, and naming is a primary and primal speech act. In Genesis 2, naming is the first officially delegated sub-creational task, for God does not name the animals, but brings them before Adam to see what he will call them.

Sub-creation is J.R.R. Tolkien’s term for a human being’s right, need, and divinely sanctioned, even appointed, task to create, not ex nihilo, but as a being created in the image of a Creator. Sub-creation positions Art as the link between the Imagination and its realized result (“On Fairy-stories” [OFS] 59), and as a writer and a philologist Tolkien sees that artistic power first manifesting in language, in narrative art (61), in “combining nouns and redistributing adjectives” (64). Like the animals, “[T]rees are not ‘trees’, until so named and seen—/ and never were so named” until named by Man, the “sub-creator, the refracted light” (“Mythopoeia”). In the beginning was the Word; and we name, as language-makers, as our first sub-creative task.

There are 2 files related to the presentation:

The presentation "Adam’s Task: Naming and Sub-creation in Good Omens," by Janet Croft was given at the Southwest Popular and American Culture Association (SWPACA) Annual Conference [Virtual conference] on February 26, 2021. 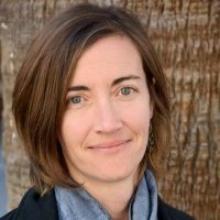 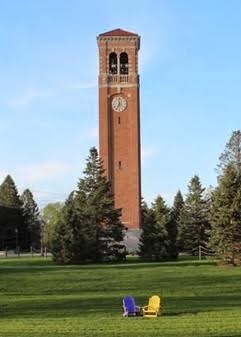 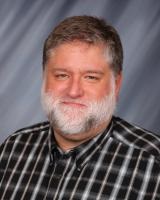