What would my avatar do? Gaming, pathology, and risky decision making

Recent work has revealed a relationship between pathological video game use and increased impulsivity among children and adolescents. A few studies have also demonstrated increased risk-taking outside of the video game environment following game play, but this work has largely focused on one genre of video games (i.e., racing). Motivated by these findings, the aim of the current study was to examine the relationship between pathological and non-pathological video game use, impulsivity, and risky decision making. The current study also investigated the relationship between experience with two of the most popular genres of video games [i.e., first-person shooter (FPS) and strategy] and risky decision making. Consistent with previous work, ∼7% of the current sample of college-aged adults met criteria for pathological video game use. The number of hours spent gaming per week was associated with increased impulsivity on a self-report measure and on the temporal discounting (TD) task. This relationship was sensitive to the genre of video game; specifically, experience with FPS games was positively correlated with impulsivity, while experience with strategy games was negatively correlated with impulsivity. Hours per week and pathological symptoms predicted greater risk-taking in the risk task and the Iowa Gambling task, accompanied by worse overall performance, indicating that even when risky choices did not pay off, individuals who spent more time gaming and endorsed more symptoms of pathological gaming continued to make these choices. Based on these data, we suggest that the presence of pathological symptoms and the genre of video game (e.g., FPS, strategy) may be important factors in determining how the amount of game experience relates to impulsivity and risky-decision making.

Department of Educational Psychology and Foundations 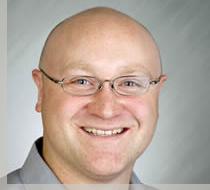 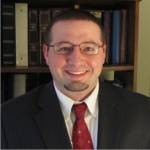 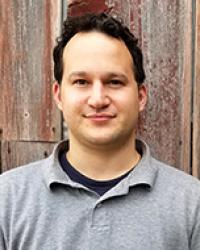